On a side note,  Reynner ( the hero of DU ) was once Aethan’s best friend. Yes, they were 🙂
3000yrs later they meet again. You’ll find out what happened, see how one impulsive comment changed their lives forever.
You’ve read Aethan’s story, now it’s Reynner’s turn…. 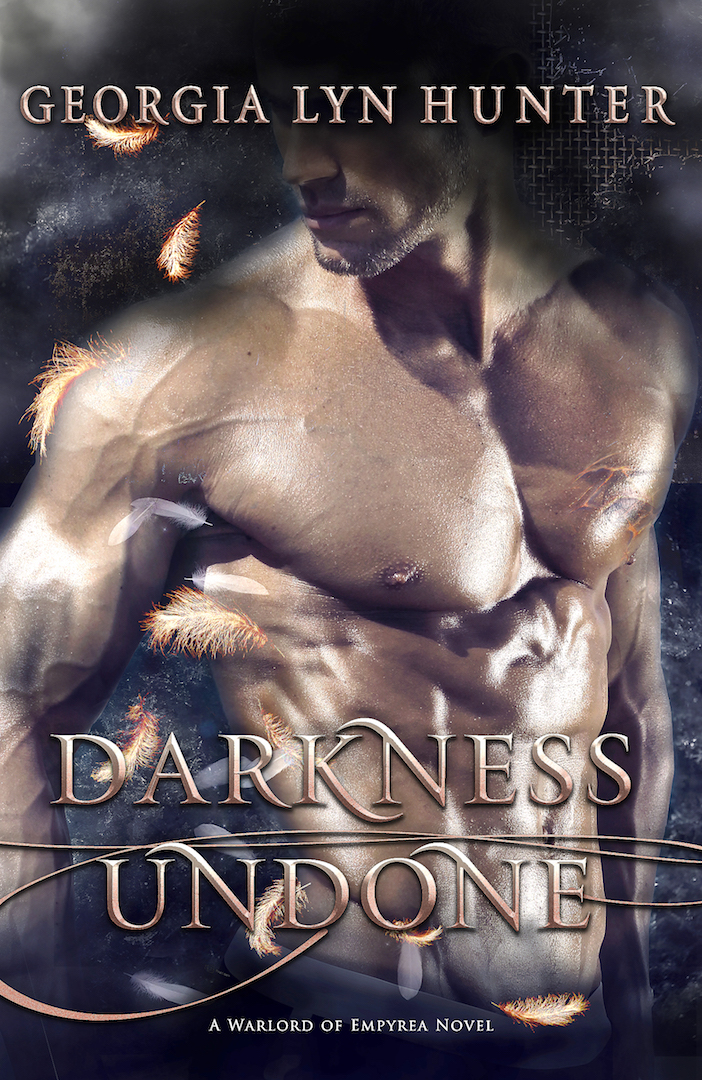 Bound to a vengeful goddess, immortal warrior, Reynner, has little time for the fairer sex. The last thing he wants is to be aligned with another female, even if she is the key to finding an artifact and saving his realm. But his stone-cold resistance is tested, his attraction undeniable for the feisty mortal, until she demands the one thing he cannot give her…his trust.

As his enemies closes in on the hunt for the artifact, Reynner must overcome his own personal demons as battles are fought to claim the woman he loves or lose her forever. And Eve has to face her own mortality and fight for a love of a lifetime.

Want to know where? It’s right there in Darkness Undone. Yeah, I’m evil that way. 🙂

That’s it for now, take care and have a great day, while I head back to my writing dungeon…

Dungeon? You’ll find out why in DU. 🙂