“I’m a possessive bastard when it comes to you. You are mine!”
~ Blaéz

The dangerous and seductively romantic conclusion to Breaking Fate. 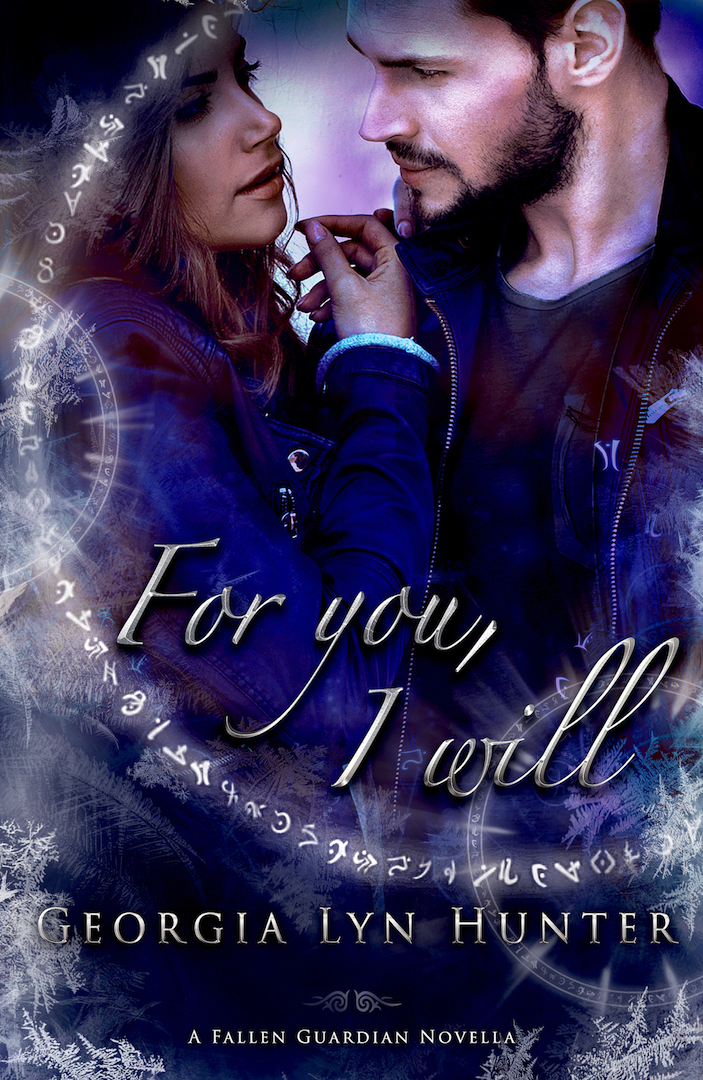 It’s a time of reckoning…
Blaéz will risk and do anything to get her back. But first, he must face his own dark and painful past for a future with the one woman who is his very heartbeat.
If he doesn’t, it just might destroy everything he’s fought for…

Editorial Review:
“Ms. Hunter delivers another wonderful Guardian story with the perfect balance of action, heat, and romance, wrapping up one of my favorite couples’ HEA with a perfect taffeta bow—and making this reader just want more.~Chelle -Literally addicted to Detail

“This novella is a great addition to the series. It is so unlike the other books in the story and offers more of a fun look at the characters as they take on the very human concept of a wedding… I highly recommend it to those who have enjoyed the series. The inclusion of the characters from the earlier books makes it feel very much like a reunion with old friends.” ~LiaL -The Romance Reviews

Amazon Review:
“These are unique supernatural beings, introduced with well-crafted characters, and exciting storylines. I highly recommend this story and this series!!”~KSon – Amazon Reviewer

“The guardians all consuming love for their mates is a thing of beauty.” ~ Delo – Amazon Reviewer

“The Fallen Guardians are a family that keeps expanding with each new captivating story of an addition to the group. Georgia Lyn Hunter can’t write fast enough for me…” ~ Annette Dahl – Amazon Reviewer

As the warrior strode across the cracked linoleum floor to where he sat, the din restarted.

Blaéz frowned, moving the empty glass to another spot on the table. “I don’t know if I’m doing the right thing—about the wedding, I mean. It’s something I want Darci to have. But…”

“Right.” Blaéz grunted, leaning back in his chair and rubbing the overnight stubble on his jaw. “You obviously haven’t given thought to the fact that Darci would probably never speak to me again.” Before Týr uttered another illogical solution, he added, “Her sister-in-law, Grace, told me about the wedding scrapbook Darci kept as a young girl. I want her to have her dream, and that I can do…