So, today has just been one of those days…meaning my muse has gone off to play hide, since I’m really not in the mood to go seek with Dammit–that’s my muse’s name, I’m gonna  share my  collage of pictures… well, some of them, anyway that became my inspiration for Absolute Surrender, for those of you who wondered…

Echo was a tough one to write, with such a rough past. 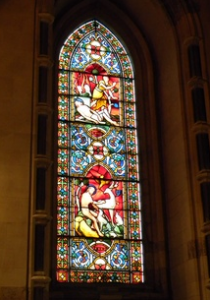 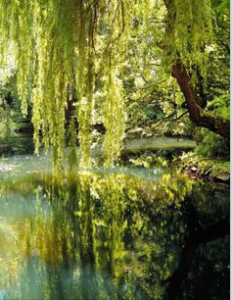 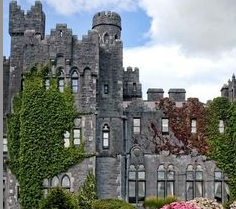 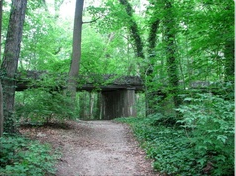 What the castle would look like except             The forest, deeper in the Guardians estate

more ivy on the walls 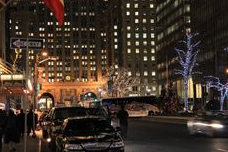 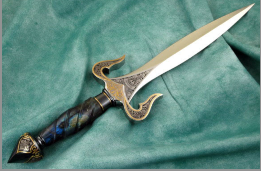 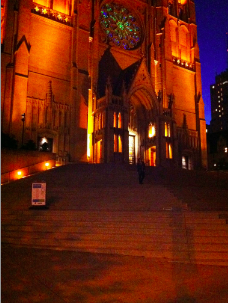 the church Near East River.

and now for an excerpt to refresh or wet your appetite:

Echo tightened her grip on the dagger. Her gaze fixed on the stranger who radiated menace, her stance ready for a fight. 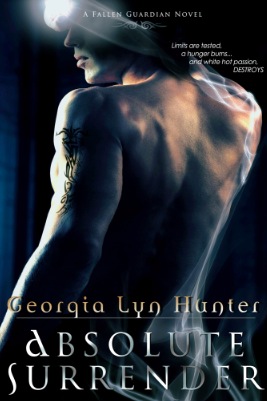 The cadence of his voice startled her. Like a low rumble of thunder, it caressed her senses. A flash of heat zipped through her veins. Was he trying to seduce her into giving him whatever it was he wanted? It sure as hell was close to working.

She stared pointedly at the obsidian dagger he held. “Yeah, right.”

At her words, he stilled. Slowly, he sheathed the blade on his belt.

Was she supposed to do the same? Too bad he’d just have to be disappointed. She waved him off with her dagger. “Good. Now, get out of my way.”

There was a slight shift in those cool gray depths. Irritation? Amusement? She couldn’t be sure, not when his expression had the tensility of granite.

Have a great day, until later 🙂