This is a standalone and connects with the Fallen Guardians series. 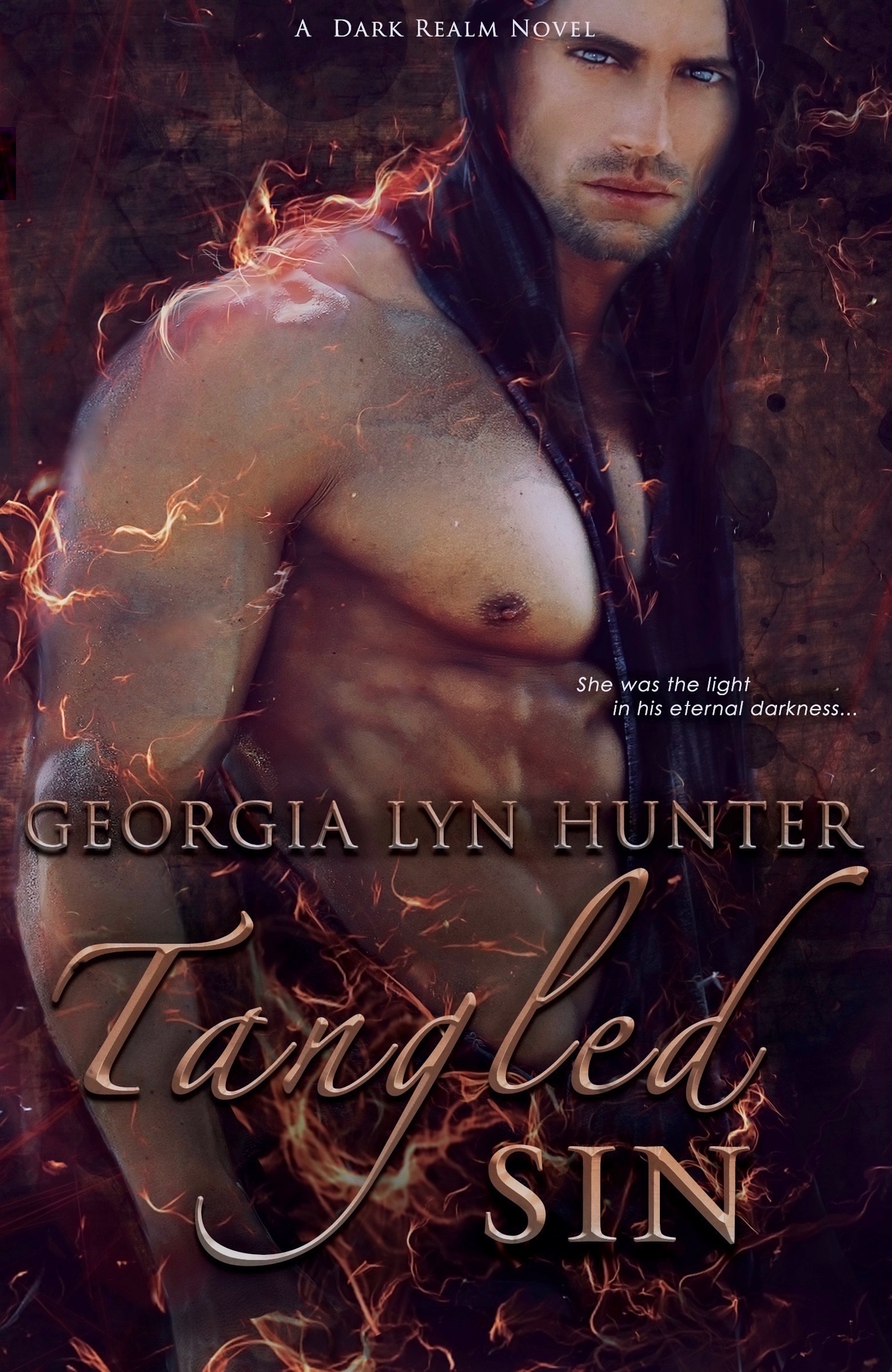 Bound to a legacy he cannot escape, Riley is a demon unlike any other. With each passing century, his soul grows darker until the seductive trouble-magnet, Saia Sen-Grayson, stumbles into his path and throws his entire world off-kilter. But danger has a way of finding him and destroying anything worthwhile in his life.

Excerpt from the opening chapter