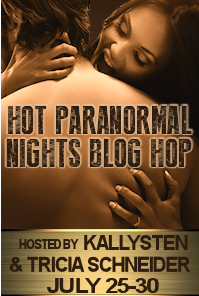 I adore all things paranormal…

Otherworldly, that send shivers down my spine– with one foot in the that world and many unexplained incidents in my life, it’s no surprise why I write in this genre. Even when I try to write other genres, yep you’ve guessed it, the paranormal creeps in–so I figured why fight the inevitable 🙂

I love stories that takes me to the depths of a disaster with no hope left and wrings out every bit of emotion in me, books that make me laugh, and I adore humor. Most of all I love romances that makes me sigh at the end when despite impossible odds, it all ends well.

I’ve just had my first book of the Fallen Guardian series Absolute Surrender released late March, and now I am busy on the next Guardian’s book.  And being the busy bee–meaning when writers block hits,  I move onto different projects–and have written two other books, one which got me an agent in the past week–yep, still excited about that one. 🙂 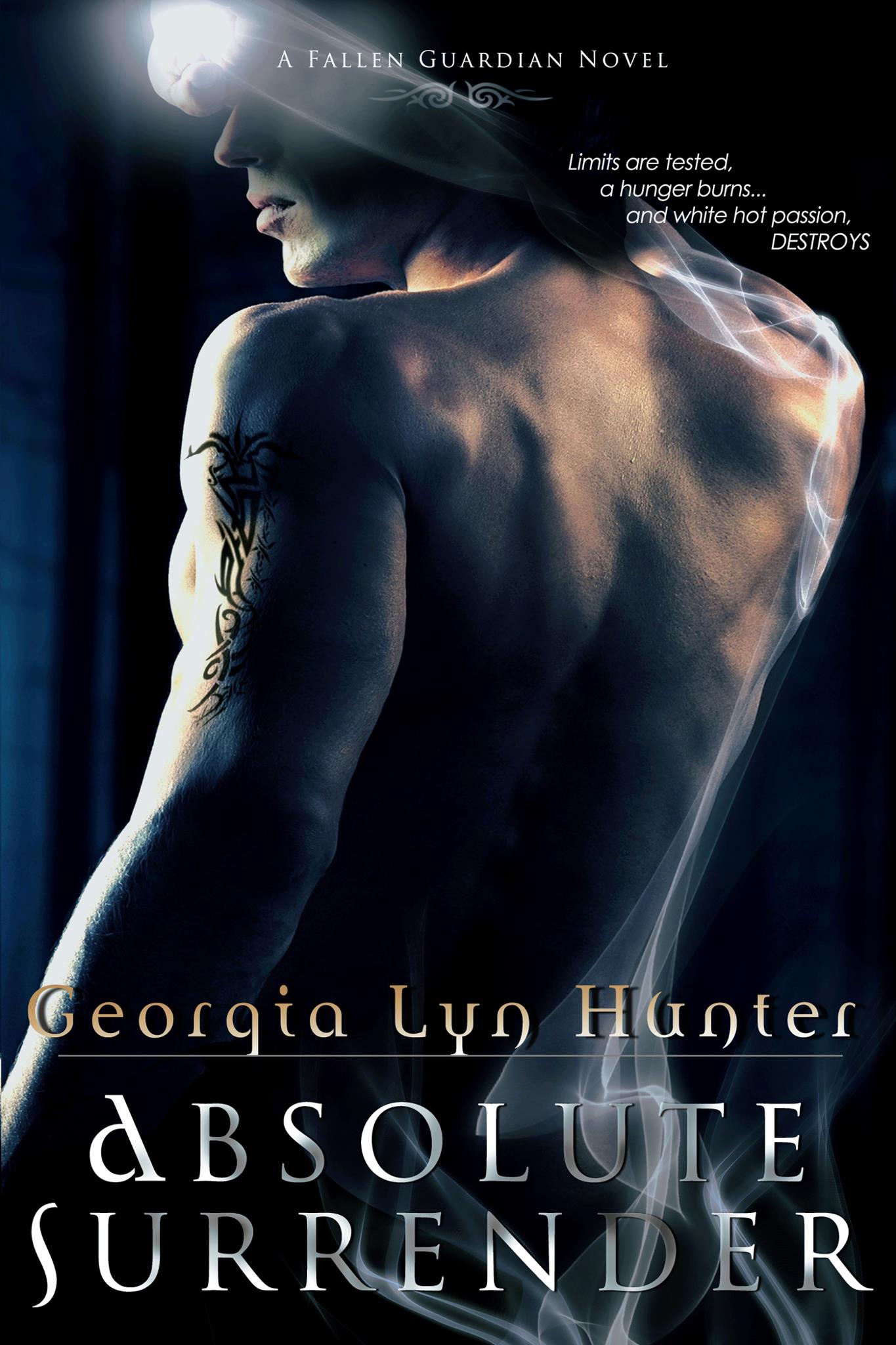 He walked eternity alone and one cold winter’s night…

An immortal guardian, Aethan’s walked alone for millennia, trapped in a hell of his own, until a feisty mortal crosses his path—a female he shouldn’t even look at, one who shakes the precarious foundations of all that he is—and one who’s determined to walk the edge of danger.

Excerpt taken just after Aethan and Týr got into an all out fight–yep with Týr’s needling, it was bound to happen. Aethan realizes, it’s not so easy to apologize.

‘Calls to Týr’s cell phone went unanswered. Every time Aethan tried to connect through their mental link, he hit a wall. The warrior had cut himself off from contact—too damn bad for him. He’d find Týr and do the necessary evil.

The stiffness in his jaw had him releasing his clenched teeth. Apologies bit ass big time.

Aethan headed for Club Anarchy. He knew the male well enough to know how he’d vent his rage. And since Týr wasn’t out on the streets, what better place to find willing partners than the club.

Heavy metal music rocked through the worn building like an earthquake. Strobe lights bopped blue and green neon dots over a sea of frenzied, near-naked bodies. Laser beams flashed in rhythm to the music, heating up their feverish movements.

Ignoring the lower-level dance floor, Aethan stepped around rowdy, lurching drunks and headed upstairs to the VIP lounge. Beneath that nauseating cocktail of heavily perfumed air, stale stench of liquor, and the sharp odor of white dust, he found the scent he wanted. Woody bergamot. The citrusy smell was fused with cold rage.

Avoiding several of the females who made a stumbling beeline toward him, he tracked the chilly anger down the short corridor. The club’s owner, a tall black male waited outside a door, dressed in cream-colored tailored pants and jacket. Thick platinum chains hung around his neck. On the other side of the door, flanking him, stood a big burly bouncer clad in black leather. They turned as Aethan approached. The glazed look in their eyes confirmed he was in the right place.

“You ain’t allowed in this section—”

The bouncer didn’t get a chance to say more. Aethan shoved into the mortals’ minds, took control. You didn’t see me.

Both men went back to staring at the wall opposite. Aethan willed the door open and stepped into the near darkened office, the door closing behind him.

Loud feminine moans and flesh slapping against flesh filled the room, drowning out the muffled music thumping in the club below. The musky scent of sex hit him. Týr had a female flat on her back over the desk, her legs wrapped around his waist as he pounded into the human with no regard for her comfort.

From the way she was writhing, Aethan doubted she cared much.

Her unbuttoned top hung off her shoulders and displayed her ample assets, which jiggled with each thrust of Týr’s plundering hips. He still wore his clothes. His long coat hiding most of the action from view, for which Aethan was grateful.

Týr didn’t slow down. A cool smile rode his face as he ran a hand up the female’s torso, cupped the plump flesh of her breast, and squeezed, eliciting a louder moan from her. Quick fingers worked her pink nipples. The woman’s whimper grew nosier but not a sound came from Týr. Still keeping perfect rhythm, he started in on her other mound.

Yeah, the bastard was paying him back, big time. Damn hard to swallow when the truth was shoved down your throat with a fist the size of Thor’s hammer.

The carnal pleasures Aethan pretended not to have an interest in gained momentum. His body had stirred awake and it had nothing to do with the erotic activities taking place on the desk. He’d been in a constant state of arousal since he’d met Echo. His blood pounded in his veins and heated his groin with a need he’d give anything to satiate—to sink deep into her hot silky heat, have those honey-toned limbs wrapped around his waist, until his hunger for her was sated. Then he saw Echo’s face frozen in terror, her legs still around his hips, where she lay dead beneath him.

Pivoting, Aethan stalked from the room. He joined the males outside the office, staring at the opposite wall and trying desperately to clear his head.

The door opened moments later and Týr swung past him, his expression unyielding. Aethan joined him. They left the club and headed into the chilly night air, the wind snapping open their long coats. Aethan stuck his hands in the pocket of his leathers.

The male was still pissed. Aethan couldn’t blame him. Hell, if he had to deal with someone like himself, he’d be worse.

“Too bad. You’re going to hear it anyway.”

The Sisterhood of the World Blogger Awards
The next big thing blog hop: Riley