In keeping of this day, I’d like to share something with you. I had blogged about it when I first started writing a few years ago. If you haven’t read this, here ya go… 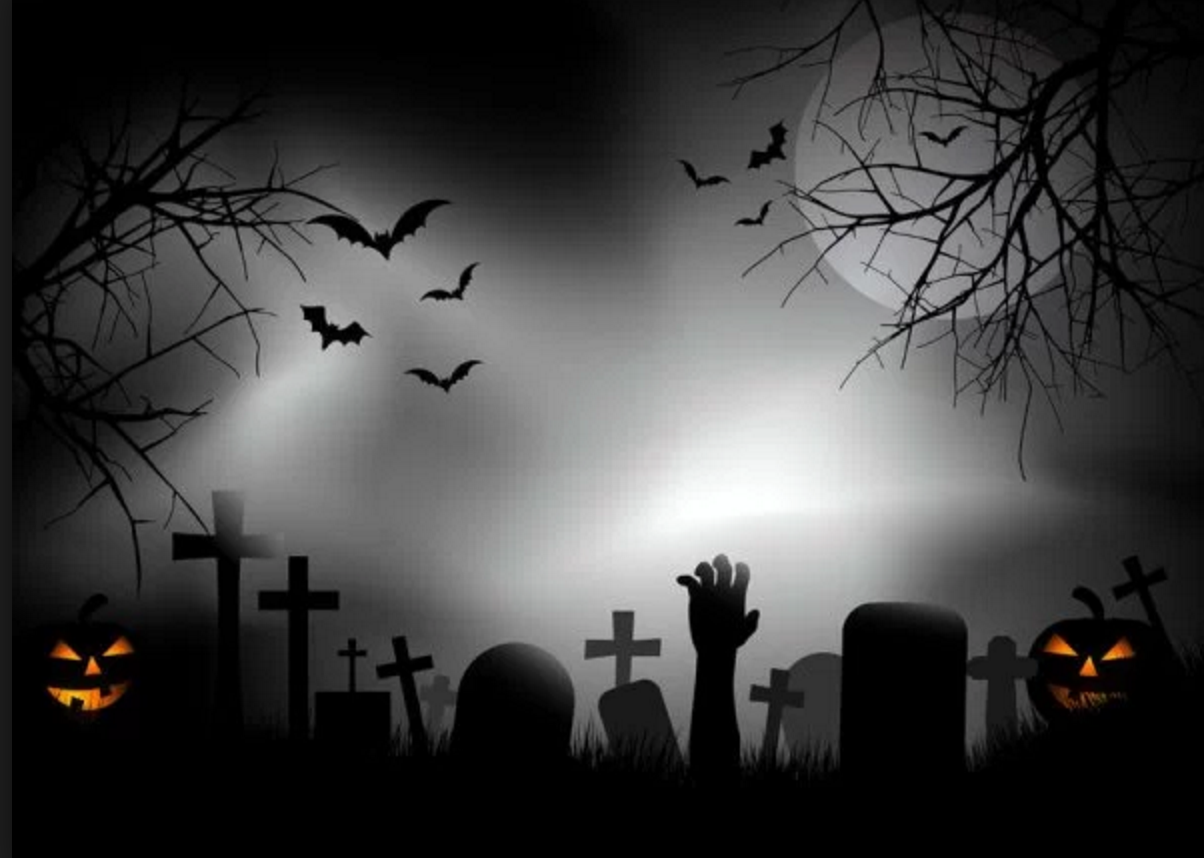 Curious about the paranormal?

It’s no big secret, all things supernatural fascinate me. After all, it’s why I write in this genre. But what most people don’t know is the little incidents from my past that have shaped my interest in this.
As a little girl, my grandfather lived on sugarcane plantation and I loved going there. I still remember the first time I saw this huge ball of orange rolling across the tops of the sugarcane. I was seven, I stood there fascinated. My grandfather said it was the ‘fire devil’. Maybe he was teasing, but I never forgot that sight. An orange flame, rolling so fast over the sugarcane crops which leads straight down to the Tugela River. To this day, it remains imprinted in my mind.
Curious, I asked him to tell us more and my fascination grew. Our best was ghost stories. My grandfather had loads, like the time he gave a lone woman a lift in the early hours of the morning, except as he passed over a low bridge, she floated out the window and into the stream below. Needless to say, grandfather crashed his truck in shock.

But other little things started happening, as I grew older.

No, of course I didn’t see ghosts, angels, or anything of the sort, but I dream them—ugh, not the ghost, I’d be hiding under the bed then. But about events, little things and they would occur a few days later. It always left me with a sense of deja vu, afterwards. But so far, it’s on a smaller scales, and usually relates to myself, or those close to me… 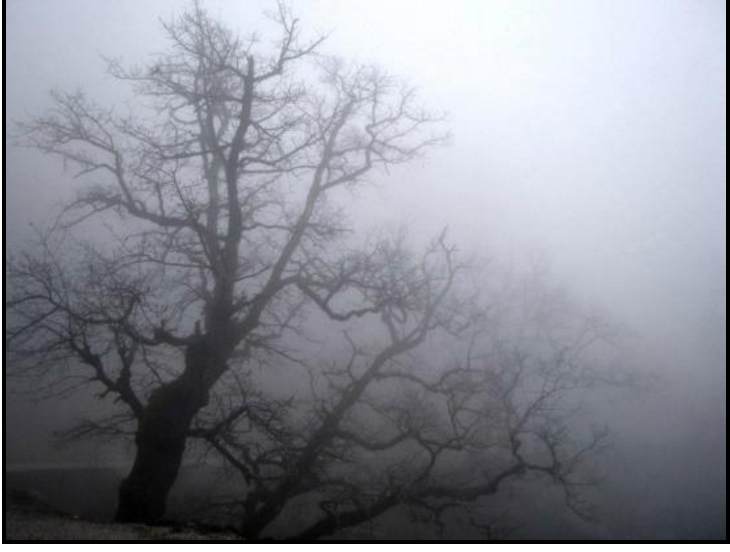 sister on the other hand has angels and ghosts appearing, while she’s asleep. Yes, seriously! But she brushes it off as normal. And she lives alone. Brave girl.

Several years ago, my cousin’s husband suffered a massive heart attack during the night. He was rushed to hospital. The families didn’t know about this awful happening. My sister who lives across the country, was asleep, woke up in near panic, and was startled to find a familiar figure hovering in her bedroom doorway. She said a sudden chill filled the room. Instantly she knew something had happened, and asked him what was wrong. Like a whisper in her mind, he said, ‘Help her, she needs you.’

She tried to talk to him, find out what happened, but he said he couldn’t stay. Immediately, my sister called my cousin, who burst into tears and told her what happened and that her husband had just passed away. He left behind a gorgeous little girl.

A lot more of these happenings occurred over the years.

One evening recently, my sister said she’d been restless, and for some reason kept checking the windows and doors were locked. Above the door to her apartment, she hung a rosary, which was given to her when she moved into the place.
Uneasy, she fell asleep, only to awaken sometimes in the early parts of the morning, someone was shaking her. She felt as if she was swimming out from a current that wanted to suck her back in. Until a voice, which sounded so melodious that she couldn’t help but listen, told her had to come back. It wasn’t her time yet. Like a drowning person, she gasped for air to find the coppery taste of blood in her mouth. She’d bitten her tongue in her sleep. The vision sat on the bed beside her, had its hands on her legs, and warmth surrounded her. It was dressed all in white, but she couldn’t see its face. Then it rose, it was extremely thin and tall. It didn’t walk, but glided to her closet and disappeared through it.

This was the strangest thing. One none of us couldn’t understand. If it was an angel, then why did it avoid the door where the rosary hung?

An alien? It wouldn’t care, right?
I guess, like some things, it’s a question that will remain forever unanswered.
So, come join me, if you have a paranormal happening in your life, I would love to hear it.

Have a super spooky day! 🙂