A destiny written in darkness, a love that wouldn’t be denied…’ 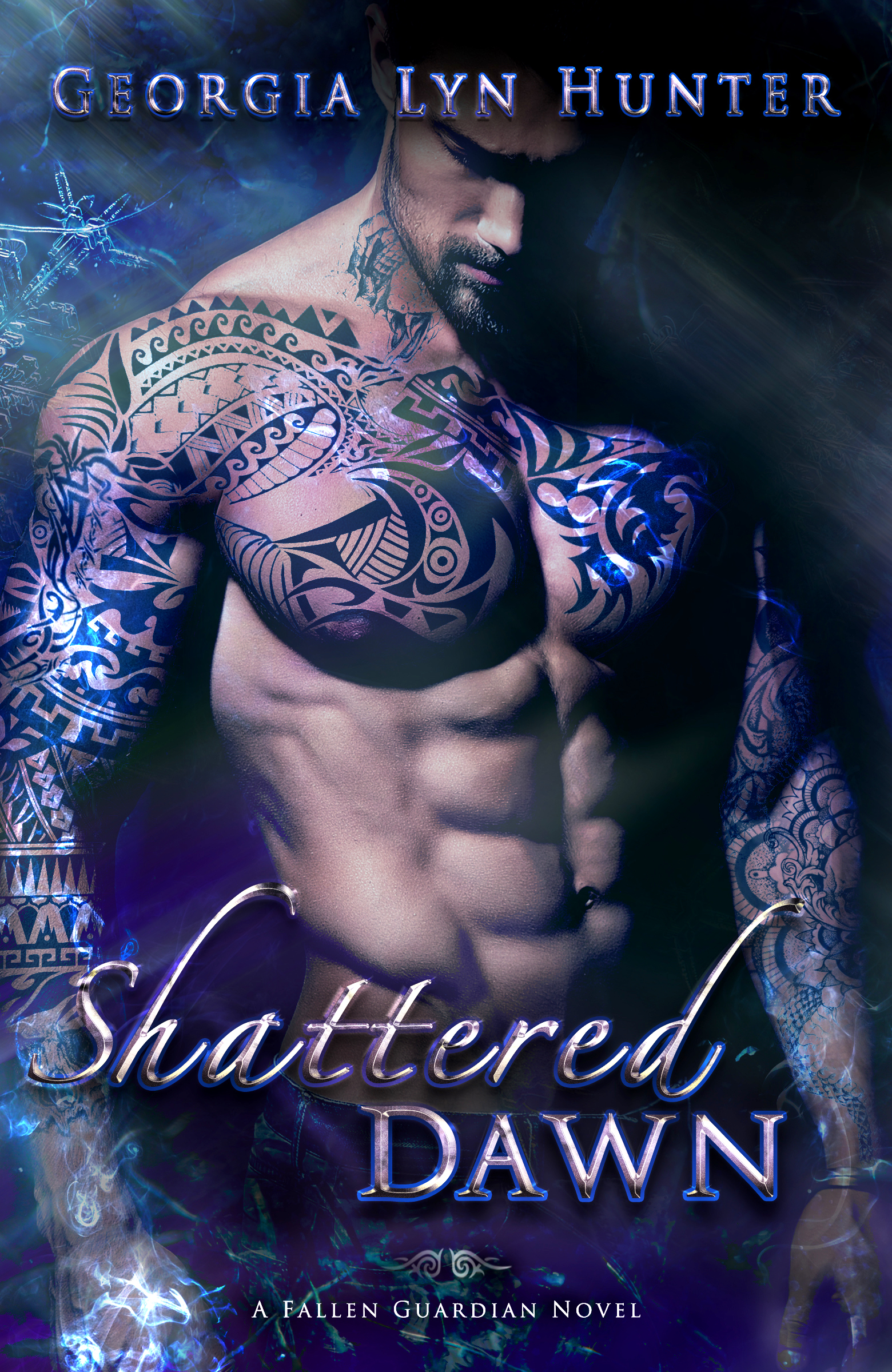 Bound to a malevolent curse…
Solitary warrior Nikkos ices his emotions to survive the rampaging evil trapped within him—his only gratification is hunting and destroying demons. When guardian duty leads him to infiltrate a trafficking ring, he collides with a feisty human who stirs his long-dead heart. There is no place in his violent life for this beautiful crusader, yet Nik cannot deny his pull to the provoking female. She’s the lone spark that ignites his indestructible armor.

A past lost, a future uncertain…
With no memories of her former life and surrounded by enemies, Shadow takes refuge in the hazardous maze beneath the city. But it doesn’t stop her from trying to save the other lost souls who congregate there. Then a maddening, hardcore immortal storms into her life, throwing her world off-balance. Despite her unexpected attraction to the sexy, tattooed Guardian, Shadow cannot let him close, not when her very nature makes her one of the creatures he’s sworn to destroy.

A destiny that won’t be denied…
No matter their mile-high barriers, a dark hunger burns, drawing them closer. But their very happiness is threatened when danger finds Shadow and their enemies strike, propelling Nik and Shadow into battles unlike any ever faced, with an end neither could have foreseen…

‘Another great installment in the Fallen Guardians series. Nik is made of Awesome, and Shadow is an appealing, tough heroine. The intricate layers of emotional tension will keep the reader turning pages, seeking out this couple’s Happily Ever After.’ C. Breslin