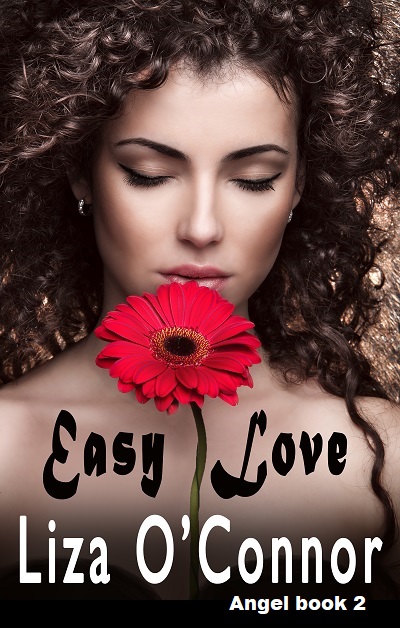 Four years after Angel marries David, she discovers he has fallen for Angel’s best friend, Jean. Instead of fighting for his love, she generously gives him up and assures him he can still be father to her five-year-old son, Stevie. After they divorce, David constantly bullies and berates her. When her son declares he wants to live with David and Jean, Angel hits rock bottom. Max Straun advises her to take a vacation, so she heads off to Scotland. Max sends one of his agents, Jeff Rosen, to be her ‘roommate’. Jeff does a fabulous job cheering her up as he expands her horizons in the process.

When Angel returns from her vacation, she goes directly into the secret facility that houses the Carnivore Program. She’s determined she can endure the efforts taken to secure and protect Carnivore this time, only the efforts have intensified. Soon, Angel needs a break, and she’s sent back to her home, which is now home to eleven FBI agents. She soon has multiple lovers to ensure she is never without a man. Ironically, she has selected men who can never be more than casual lovers due to their own situations and commitments.

Eventually, the kidnaping of her son, and an unexpected pregnancy helps her come to terms with her life. She no longer wants ‘many easy loves’. Angel longs for a deep, strong love with one very fine man. But it’s quite possible the man she wants won’t want her. If so, she’ll just go it alone.

Max Straun found Angel at the bottom of a steep trail, sitting on a rock at the water’s edge.

“That trail is beyond dangerous,” he complained.

She glanced at his expensive and now scuffed dress shoes. Her eyes followed up to his dirt covered suit pants.

“You could have just put the milk in the fridge.”

“Without getting paid, not a chance.” He studied the rock beside her. “This job pays little enough as it is.” He pulled off his shoes and socks, sat down beside her and dipped his feet in the water.

“Your wool pants are—” she was going to say ‘getting wet.’

He cut her off with an acerbic, “…ruined beyond repair.”

She sighed. “I’d apologize, but I’m sick of apologizing. Evidently, I just don’t do anything right these days.”

“Stevie giving you a rough time?”

She looked away, determined not to burst into tears. “You could say that. Last week he said he didn’t love me anymore because I had driven his dad away. Today, when David came to pick him up for the weekend, he drags out this giant trunk filled with all his favorite things and announces he doesn’t want to live with me anymore.”

Max wrapped his arm around her and let her sob pitifully on his chest.

“Kids can be really stupid.”

“Well, so can mothers. I just lost it and screamed at him to take the trunk back upstairs because he wasn’t going anywhere and could spend the weekend in his room. This, of course, caused him to scream in return that he hated me, and he wanted Jean to be his mother because she was fun and happy and all I ever did was cry and make him sad.”

“What was David doing during all this?” Max asked, betraying his annoyance.

“Being an excellent imitation of a statue,” she muttered. “When I finally yelled at David to help me, he told Stevie to leave the trunk and go get in the car. Once Stevie left the room, he gave me a lecture that I couldn’t go on like this, and suggested I see a shrink to get my head on straight before I permanently destroyed my relationship with Stevie.”

Max’s sigh was more of a growl of displeasure.

He paused before answering. “I think you need a change of scenery. You need to get off this mountain and do something you want to do. Just leave that little monster with David and Jean. I can tell you this, David will not put up with such atrocious behavior. It will do them both good to have an extended visit, and it will do you good as well. Having someone you love chisel away at you every day would demoralize anyone.”

“You know me—I tell it as it is. For years, I’ve called him spoiled, and with this divorce, he has upgraded himself to monster.”

She cupped her hand in the water and splashed him in the face. 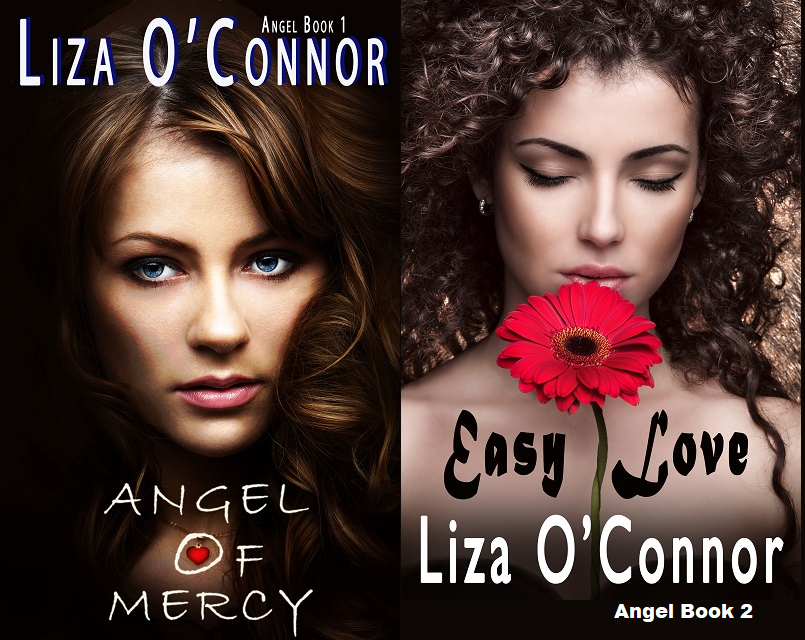