I have Liza O’ Connor on my blog. Stop by and check out her new historical romance release! 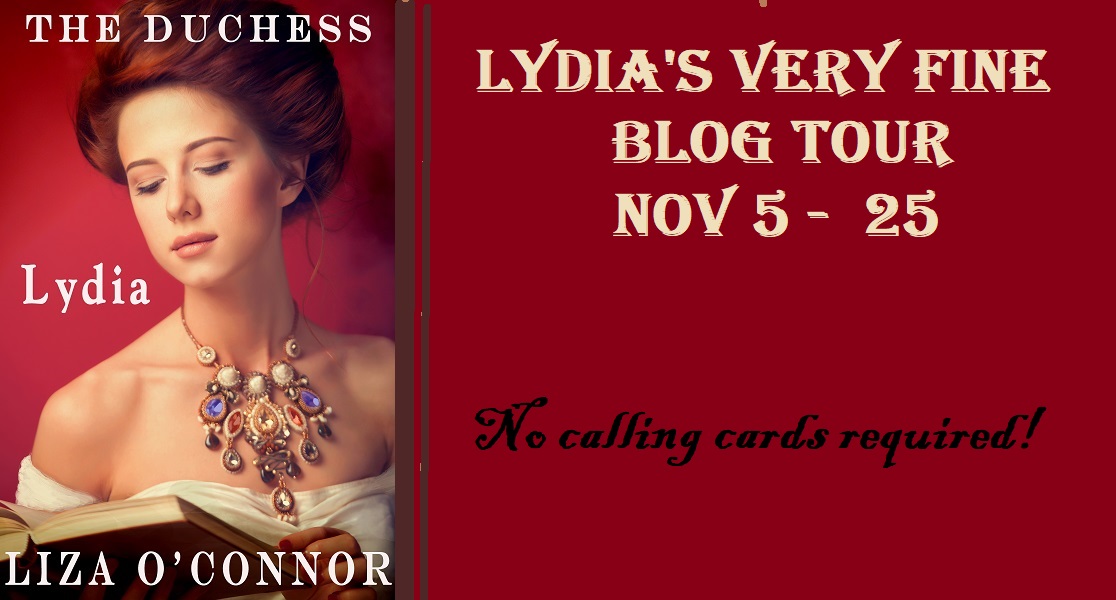 The Magnificence of Vauxhall Gardens in 1817

The park, on the other side of Thames, that Lydia visited on her first day in London, was called Vauxhall Gardens since 1785. (It had other names before). While admission was charged for its many attractions, Lydia did not mind paying to enter. The Gardens supported enormous crowds, with many of its paths being perfect for romantic assignations. Tightrope walkers, hot-air balloon ascents, concerts, and fireworks provided regular entertainment. The rococo “Turkish tent” became one of the Gardens’ permanent structures, the interior of the Rotunda became one of Vauxhall’s most viewed attractions.

And for those who missed the actual war, in 1817 the Battle of Waterloo was re-enacted, with 1,000 soldiers participating.

However, one odd item was rescued from the abandoned site when it closed for good: A statue erected in the Gardens depicting George Frederic Handel, the famous composer found its way to Westminster Abbey, which is where Handel also resides in death. 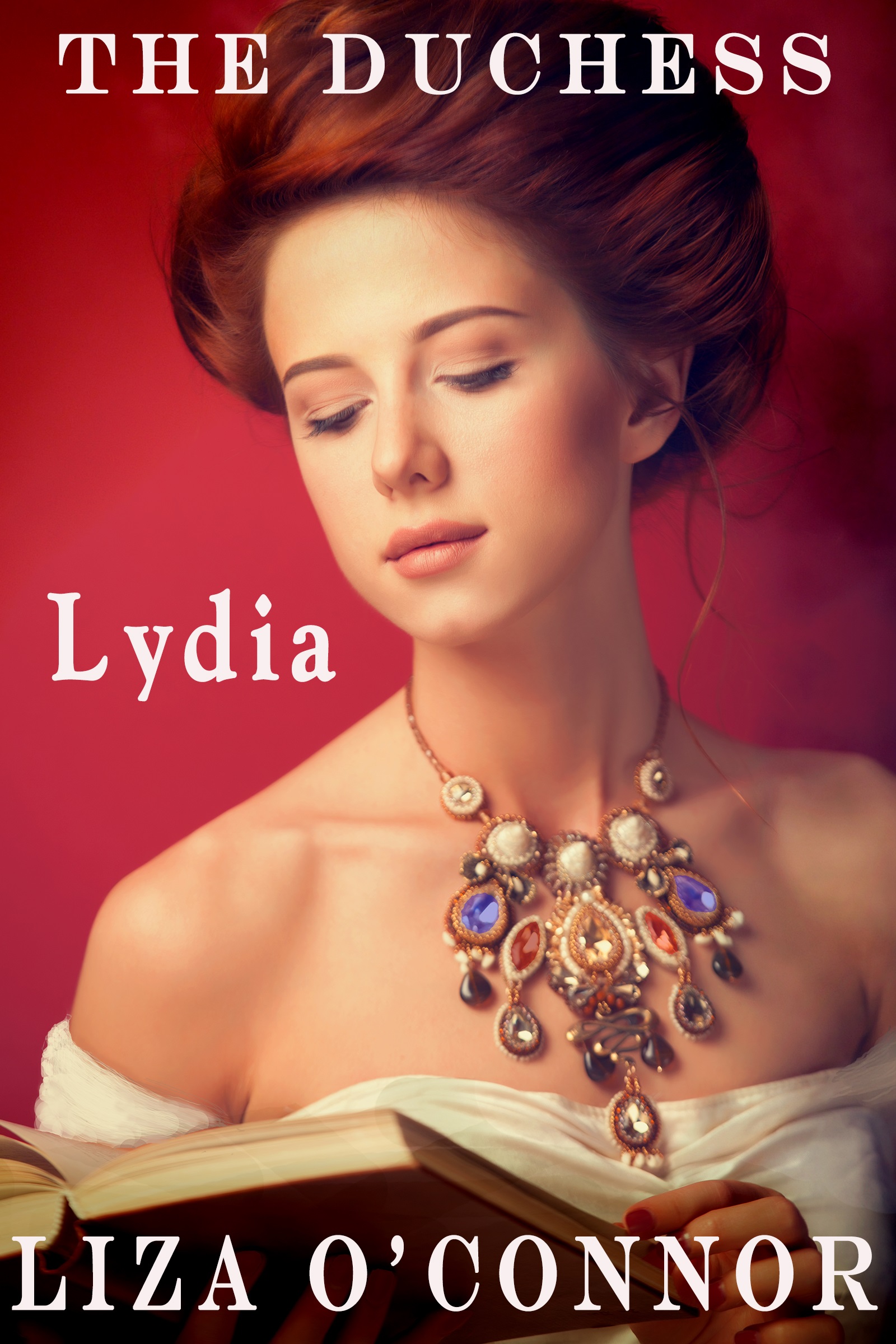 Thanks to the Duke of Rochester’s generosity and the death of Wickham, Lydia Bennet is now a wealthy, independent woman. When Lydia takes residence in the finest house in the West End, her brother-in-law, Darcy, is concerned that she is ‘over her head’.

Despite his concerns, Darcy retrieves his sister, Georgiana, from Pemberley and places her in Lydia’s home. The two young ladies, both recently widowed, form a strong sisterly bond and soon set out to find love again.

Unfortunately, the man Lydia wishes to marry, David, the Duke of Rochester, is already contracted to marry another. When Lydia discovers the fiancée plans to murder David and his sons, she rallies her servants and friends, determined to stop the muderess at all costs. Will Lydia’s love of David and his boys triumph, or will the “Lady of Death” continue her path of destruction?

Instead of going straight home, Lydia had the driver take her to Vauxhall Gardens. There was an admission fee, which she gladly paid, for inside there were many sites to marvel at. There were clowns, tightrope walkers, musicians, very fine walks, and what she liked most of all, hideaways for romantic assignations. 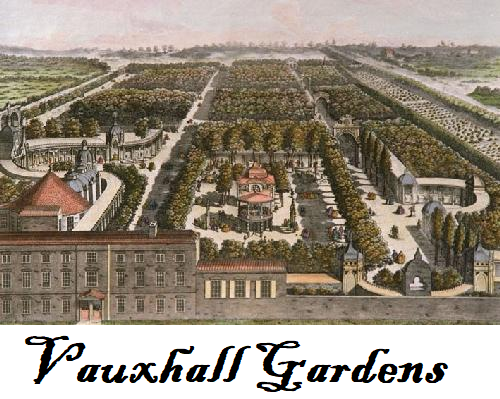 She regretted she hadn’t secured Wickham for this outing, but he would have baulked at the admission fee, no doubt demanding to know how she had money when he did not. Reluctantly, she returned to her carriage and headed home, worried about her sweet Wickham.

The moment she opened the door, she knew by the butler’s tense expression something was wrong.

“What has happened?” she asked the moment Simon closed the door behind her.

“I apologize, madam. I had not anticipated such cleverness in a man who had incurred a head injury.”

“What did he do?” she asked softly.

“I had a footman watching him, and I was watching him as well. Neither of us saw him take it, but a small painting is missing.”

Lydia sighed, certain if a painting was missing, Wickham had it. “Was it terribly valuable?”

“Fortunately, no. It was appraised at only twenty pounds.”

Why would he pick something of so little value? Lydia smiled as she thought of a possible reason. “Was the painting of a naked woman and small enough to fit in his suit pocket?”

“Well, we’ll make no more of the matter. I will talk to Wickham when he returns.”

Raised in the southern mid-section of U.S., Liza escaped to the East Coast once out of college. She’s worked as a journalist, a radio DJ, a security guard, a stockbroker, a strategist, and a business solutions consultant to name a few of her many occupations.  Again…go figure.