It’s been a long haul, and I know you’ve all been waiting patiently for my next Guardian book. I’m so pleased to finally reveal it’s cover, which means the book will be available soon. 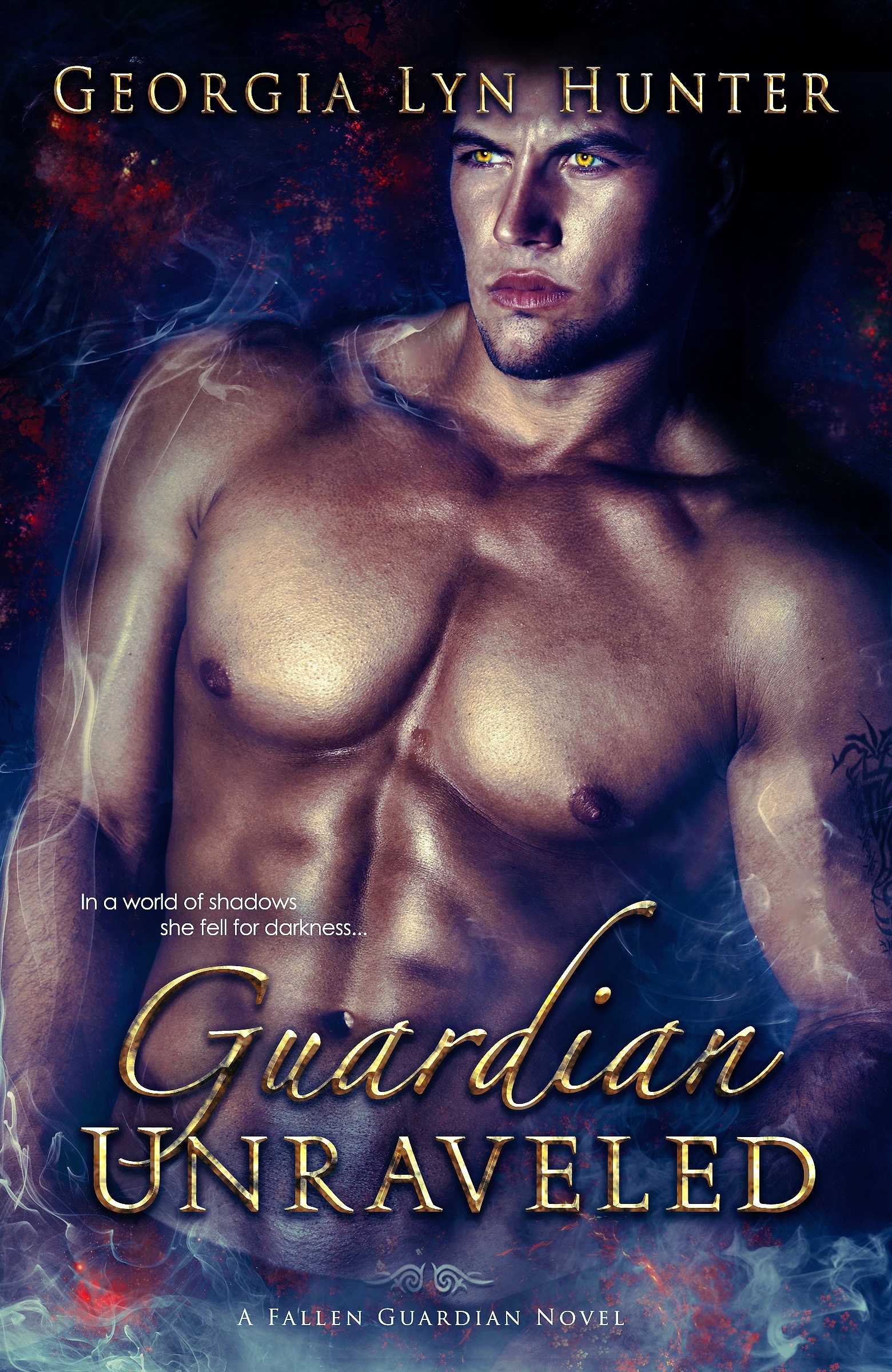 A loner, Dagan, lives with an inexorable thirst he’s kept hidden for eons, even from his fellow Guardians. Then he meets a beautiful, maddening human who awakens in him a hunger that shakes him to his very core, and threatens to shatter his tightly erected shields, exposing his dangerous secret. But wanting her is a path leading to destruction.

Driven to find her missing mother in a shadowy world, Shae Ion refuses to be sidetracked. When she becomes the target for a sinister force, a sinfully sexy and utterly impossible immortal abducts her, and he’ll stop at nothing to keep her safe.
Trapped in an isolated place, Shae struggles to control her new mysterious powers, and is unprepared for the tangled emotions the reclusive Guardian who allows no one close, stirs in her.
But passion has a way of obliterating barriers.

However, the road to happiness is strewn with treachery. When an old enemy strikes, and is after Shae, they are drawn into a terrifying, supernatural war unlike any other. And not even Dagan—an immortal warrior, who’d lay down his life for her—can save her.

Other pre-order links coming up soon…

Not Without Risk by Jennifer Lowery: A special offer
New Release: She Came with the Tide by Viviana Macade