I have read this wonderful book and can promise you for more fun, laughter and heart breaking moment of a beautiful story.

Come have a peek at the treat in store. 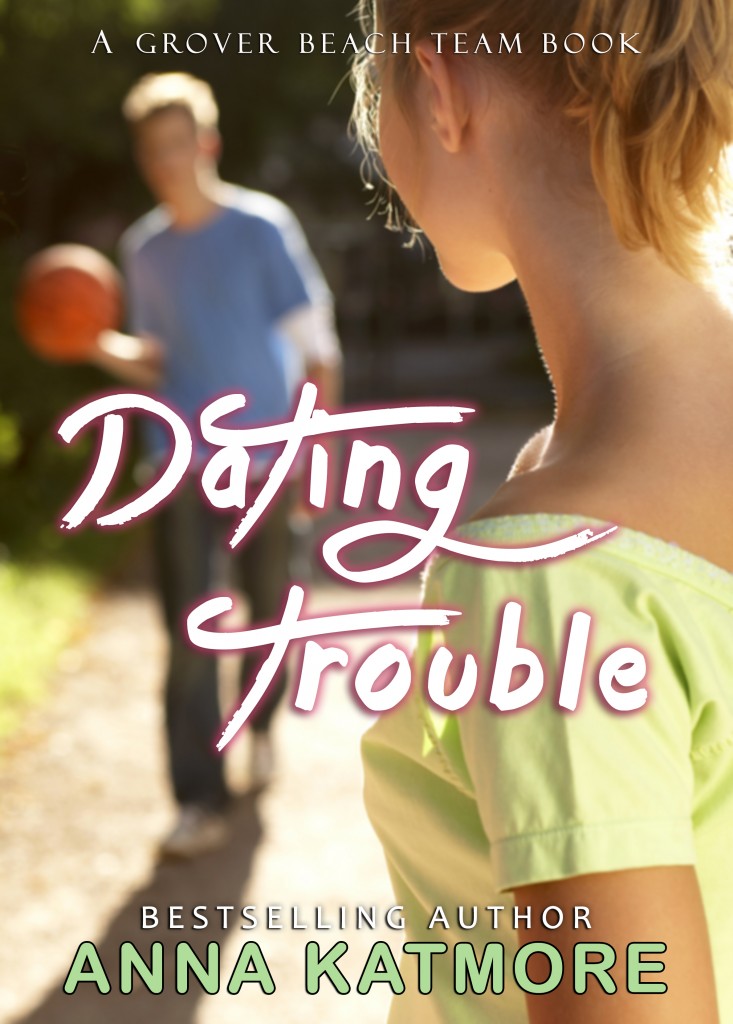 Trouble has never looked so hot…

Drawn to Ethan and intrigued by Chris, Susan Miller finds herself caught between identical twin brothers at her school. When both of them start wooing her at the same time, she only has to take her pick. Right? Wrong! Ethan is reluctant to kiss her, and Chris wants her for the completely wrong reasons.

Nothing like his obliging and sweet brother, Chris Donovan has trouble written all over him. He changes girls like other guys change t-shirts, and the next trophy on his little list is Susan. That’s the last thing she wants, yet she finds herself responding to all the goodnight texts and other cheeky messages Chris sends. The guy has a way of getting under her skin like no one ever has before.

How long will it be until Susan falls for his smooth charm and gets herself into more trouble than she can possibly handle? And where does that leave Ethan?

‘I opened the message and read: Not like a geek.

Who in the world was supposed to make sense of that? Was there something missing? Scratching my head, I typed: What? And sent it off.

While waiting for his explanation, I keyed in a quick update about tonight for Simone, but also added Sam and Lisa to the receiver line. As soon as that text had gone out, my phone started to ring. My first thought was that one of the girls had been really quick to read my text and wanted to talk about it, but checking the display, it said that a certain Arrogant dick had dialed my number.

What in the world— “Chris, why are you calling me?” I groaned into the phone. But I’d probably run right into that one when I decided to respond to his text.

“To wish you a pleasant night and to answer your question,” Chris replied with a chuckle.

An irritated sigh escaped me. “Does your brother know that you’re talking to me?”

“No. He just came in…too soon after he drove you home, if you ask me.” He added with a tease in his voice, “Does that mean he, once again, didn’t kiss you?”

Teeth clenched, I snarled, “None of your business.”

“Come on, it’s a simple yes or no question.” An amused laugh drifted through the line. “I’ll sleep a lot better if I know the answer.”

What did I care if he slept well? “Why don’t you ask him yourself if you want to know so badly?”

“Okay… Since you told me to…” There was a pause and the sound of a door opening which added ten extra degrees to my blood. He wasn’t really going to— “Hey, Ethan!” Chris called out, cutting my thought short. “Did you kiss Susan tonight?”

“No. Why?” The answer came from far away. My heart sank with Ethan’s flat voice. Then a door banged shut somewhere in Chris’s house.

“Ethan said no,” he rubbed it in, as if I hadn’t heard the news myself. “I wonder why he didn’t.” His voice had adopted a thoughtful edge that was one hundred percent fake. “Could it be that he’s just not interested?”

Much as his suggestion stung, I was wondering it myself. But it was too early to give up hope just yet. Third time’s a charm, the saying chanted in my mind as I said to Chris, “FYI, he asked me on another date.”

“Aw, playing video games again? Is that really your idea of a successful date?”

“We’re going to the movies.” And might play some video games before that, but I didn’t mention it. “Your idea of a successful date is probably coming out of your room with bed hair and a messy shirt.”

Chris waited a second. There was an unmistakable smirk in his tone when he purred in my ear, “I knew you noticed that.” His voice became even lower and a quantum more seductive. “Did it bother you?”

“Why the hell would it?”

“Because, for one,” Chris didn’t hesitate a beat to explain, “I look exactly like my brother and, from what I can tell, you’re totally into him. Means you’re totally into me, too. And two, only one out of us seems to be dying to snatch a kiss from you these days.”

His explanation, or whatever the heck that was, sent my thoughts into complete chaos. It was silent enough to hear a pin drop in my room.

“You stopped breathing, Sue.” There was, for once, not the slightest edge of teasing in his tone. Rather astonishment. But that faded away quickly and a chuckle carried through the line. “I guess that means you agree with me on both points.”

Did I? The likeness of the twins was striking and not something one could overlook. Since I thought Ethan was the cutest boy in the world, it would make sense to assume I thought the same about Chris. Except that Chris was lacking charm, manners, courtesy, and my fabulous taste in music. Although his singing “Stay” had stroked a sense of admiration awake in me.

“Chris, tell me one thing,” I whispered, not at all sure if I really wanted an answer. “You had the most beautiful girl in your room this afternoon. Why do you want to kiss me?”

“Because Lauren, like most other girls, is an easy catch.” After telling me this in the most nonchalant way, he made a dramatic pause. “You, on the other hand, challenged me today—and in front of my friends, too.”

“So you want me because you can’t have me?”

“Oh, okay. So yes, then I definitely want you.”

His logic made me laugh, but there was more frustration than humor ringing in it. “You need to understand that I could never kiss a guy without having true feelings for him…which I don’t have for you, Chris.”

“Really?” His voice went up like he was scrunching up his face. “I’ve kissed more than twenty girls the past few months, and it was lots of fun. But not one of them made me feel anything. Well, other than—”

“Okay, okay,” he laughed. “Anyway, there’s another reason why I want you.”

“You looked way hot in that dress today. Definitely not like a geek, which should answer your question to begin with.” I thought he couldn’t sound any more seductive than that, but a moment later, he proved me wrong, as his voice dropped another notch and picked up a layer of heat. “If I’d been the one driving you home tonight, I would have kissed you. And you would have liked it.”

Chills ran down my back and arms like a melting scoop of ice cream. Not unpleasant, but awkward, anyway.

“Sleep tight, sweetness,” he breathed and hung up.’