Once again I have the awesome pleasure of hosting my  writer pal, Celia Breslin and her latest paranormal release. 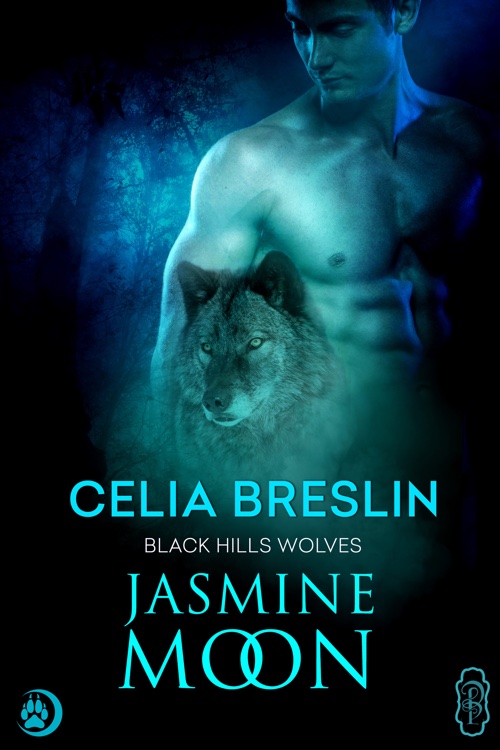 Tech mogul and workaholic wolf Evan Luparell has little time for distractions but takes a break for his brother’s wedding in South Dakota. When asked to escort another wedding attendee from the airport to Los Lobos, he agrees. Then he meets the curvy spitfire, and she ignores him.

Designer and wolf Mina Carver didn’t mean to be rude to the handsome, glowering man claiming to be her ride, but she was busy working. Now she must endure a ride to the Black Hills with the cranky but sexy dominant wolf. Unexpected mating energy sparks between them, but still—should she dismiss, or kiss him?

Kisses win and they agree upon a no-strings fling. But with each wedding activity throwing them together, and their powerful chemistry and mate compatibility complicating matters, can two workaholics truly have their fun then walk away?

Evan tipped his head and eyed the ceiling. Prompt replies, punctual people. Striking deals and hitting deadlines. These items made his world tick. Not loitering around a miniscule airport pulling a Waiting for Godot moment on infinite repeat for a no-show, flakey designer from California.

God grant him patience and balls of steel when he showed up without the designer and the all-important wedding dress, because his future sister-in-law Darci would certainly be unhappy. He’d have to beg a favor from his assistant, have her snag a couture dress, and fly it ASAP to the Rapid City airport. He could afford a gown from some famous designer in Chicago or New York, something likely superior to whatever his soon-to-be sister-in-law’s no-name friend had created. Right? Shit, he hoped women’s fashion proved so easy.

He took a deep fortifying breath and froze. Airport smells assailed his senses—the sharp tang of bleach and lemon-scented cleaners, the floral perfume from Rental Car Girl who eyed him like a piece of candy. Black coffee, donuts, fried fast food, and under it all, the distinct musk of wolf.

She smelled damn good. His wolf perked up, and his legs propelled him toward the empty baggage claim, where one bright-pink suitcase covered in Hello Kitty stickers sat, unclaimed, on the unmoving L-shaped conveyor belt. Her scent, stronger here, socked his gut, and his gaze shot to the corner.

The chaos around the woman stunned him silent. Large, paper coffee cup, half-eaten banana, and a quarter of a powdered doughnut perched on a brown paper bag next to her. Crumbs splattered the linoleum and the woman’s long-sleeved blue blouse in a thick layer of white, sugary dust. On her other side, two pink garment bags lay like corpses, along with a bubblegum-pink unzipped duffel as long as her outstretched, denim-clad legs. Some of the bag’s contents—pads of drawing paper and large swaths of fabric—protruded over the opening, the fabric splaying over her legs in a rainbow-colored blanket. Her feet peeked out of the mess, encased in sparkling pink UGGs. Good grief, sequins? She smacked her shiny boots together in a poor imitation of Dorothy and bobbed her head from side to side in time to some music only she seemed to hear. Her shoulder-length red hair, the color of ripe dark cherries—his favorite fruit—gleamed under the harsh airport lighting and curtained most her face from his view, save a pert nose and small chin, both speckled with a generous amount of freckles.

Clearing his throat, he stepped closer, but she didn’t flinch in surprise or look up. Her attention remained on the tablet on her lap, the stylus between her pale, freckled fingers swiping without hesitation over her screen. Her extreme focus reminded him of his sister Lexi in one of her artistic frenzies. The resemblance ended there.

While his sister took after the rest of their tall, lean, and tan family, this woman seemed the polar opposite—pale, petite, curvy, and freckled. His preferred type. A flicker of interest stirred in his gut. Did she have those cute little spots on the rest of her? Speckled fur when in her wolf form? His wolf huffed his interest in finding out, but Jasmine the Oblivious Designer didn’t acknowledge his presence.

His fascination faded, replaced by renewed irritation. She damn well should have scented and noticed his wolf by now, and she should have waited at their agreed upon rendezvous point. She should not be sitting on the dirty linoleum of an airport, lost in her work. Didn’t she realize the dangers of ignoring her surroundings?

He positioned himself right in front of her wiggly, booted feet. “Excuse me, J—”

“Sh.” She raised her arm and flicked her hand in the universal get lost gesture.

Another wave of her hand while her stylus streaked across her tablet screen with the other. “Not interested.”

Nice voice. Low and husky. Her attitude, on the other hand…. “But—”

“Go away.” Her velvet voice carried a stubborn edge.

In other circumstances, he would’ve admired her strength. But he’d wasted copious amounts of time hunting for the clearly inconsiderate and irresponsible female. “Fine. Get your own damn ride to Los Lobos. Jasmine.” 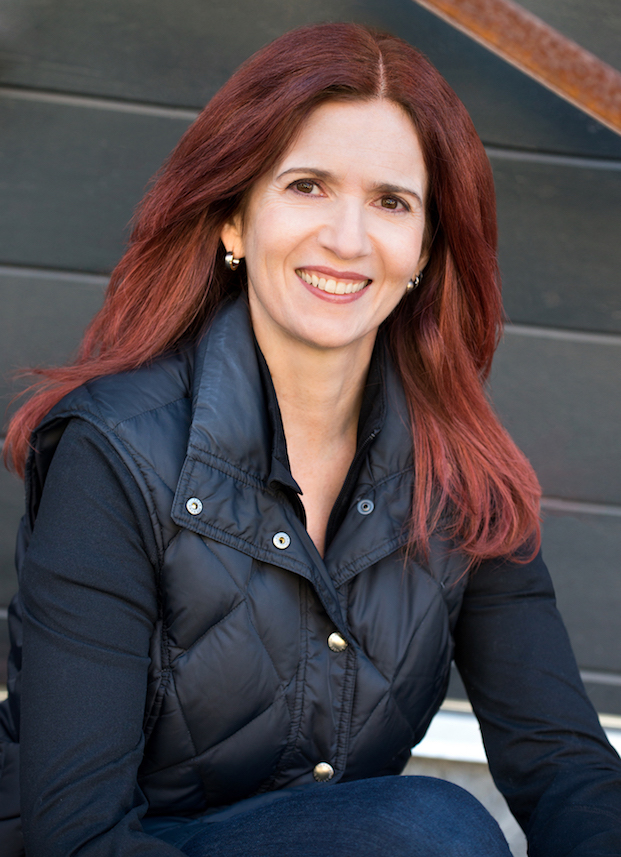 Celia lives in California with her husband, daughter, and two feisty cats. She writes urban fantasy and paranormal romance, and has a particular fondness for werewolves, vampires, and the Fae. Her award-winning vampire series – The Tranquilli Bloodline – is available from Champagne Books.  Jasmine Moon is her third werewolf story (and a stand-alone read!) for Decadent Publishing’s multi-author, shifter line: Black Hills Wolves.

When not writing, you’ll find Celia exercising, reading a good book, hanging with her family, or indulging her addiction to Joss Whedon’s TV shows and movies.

2 winners – One (1)  $10 Amazon.com US e-gift card each. If winners live in United States, they will also receive one (1) Black Hills Wolves bead-and-charm bookmark (USPS snail mail, US only).